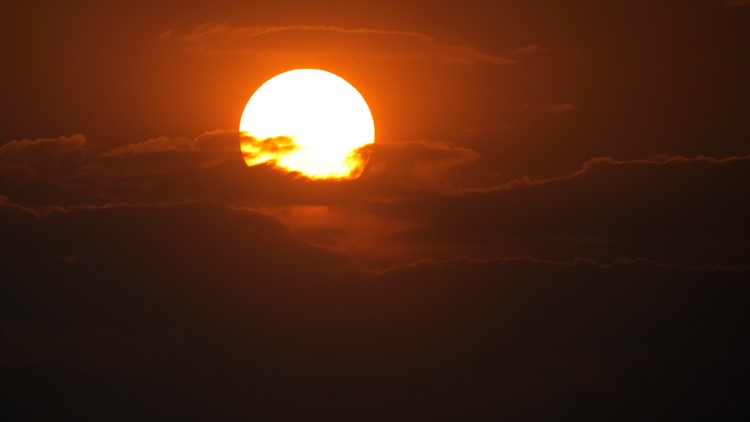 A Riley Hospital physician said there’s never a safe temperature to leave a child in the car.

INDIANAPOLIS — The last time we had a heat wave like this was about a decade ago. Both 2011 and 2012 had days with heat indices of 105 degrees or higher.

One of the most dangerous places for kids during days like this is a hot car. More than 900 kids have died in hot cars in the United States in the last two decades.

Make sure to check the back seat when you get out. Some cars set off a noise to remind of a passenger. Other cars have a visual reminder.

You can also throw an important item in the backseat, like a shoe, a wallet or even your keys.

Dr. Kara Kowalczyk with Riley Hospital for Children said there’s never a safe temperature to leave a child in the car.

“It’s not OK to go inside to run a quick errand, even a few minutes,” Kowalczyk said.

The U.S. Department of Transportation created videos to help parents remember to check the back seat.

The temperature in a car can rise to dangerous levels in just minutes. And a child’s body temperature rises three to five times faster than an adult’s, which means it’s possible for a child to die in minutes on a really hot day.

RELATED: Yes, heat is historically the top weather-related killer in the US

Nationwide, at least 910 youth have died from getting too hot in vehicles since 1998, according to noheatstroke.org.

The last time the group reported a child car death in Indiana was in 2019, when three children died. It’s a sad reminder that we have to take this issue seriously.