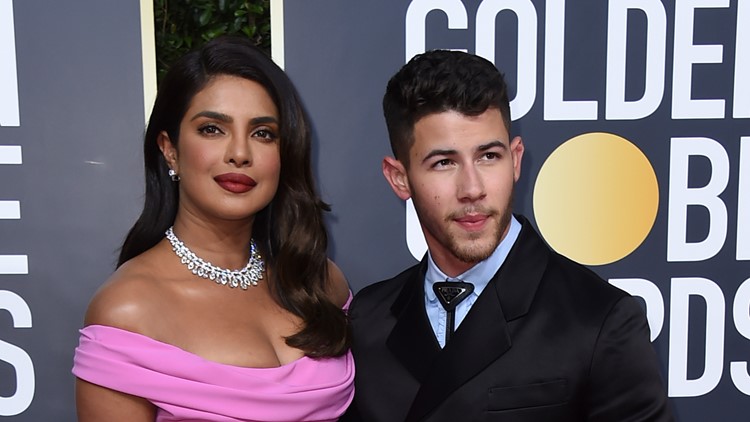 Nick Jonas said he and Priyanka Chopra were “overjoyed” to welcome their daughter home in time for Mother’s Day.

In a Twitter thread celebrating his family, Jonas said they were “overjoyed” to welcome their daughter home in time for Mother’s Day. He did not disclose why their daughter had been in the NICU.

“Every family’s journey is unique and requires a certain level of faith, and while ours was a challenging few months, what becomes abundantly clear, in retrospect, is how precious and perfect every moment is,” he continued.

On this Mother’s Day we can’t help but reflect on these last few months and the rollercoaster we’ve been on, which we now know, so many people have also experienced. After 100 plus days in the NICU, our little girl is finally home. pic.twitter.com/XptYSAjoJY

The couple shared a photo of their infant daughter, her face hidden by a heart emoji. It had previously been reported that their daughter’s name was Malti Marie Chopra Jonas.

Jonas and Chopra, who were married in 2019, announced the birth of their daughter in January, who they said they welcomed via surrogacy. The couple had asked the public for privacy at the time.

The couple had been open about their desire for kids, with Jonas previously saying he “definitely” wanted to be a father someday.

“I think that’s a real dream, and I think I have had to grow up pretty quick,” he said, according to Celebretainment. “With that, you could look at it two ways, you could say that was unfair, or you could say it has given me some real perspective at an early age. And I have seen a lot of life at an early age and I hope to be able to share that with a kid of my own someday.”