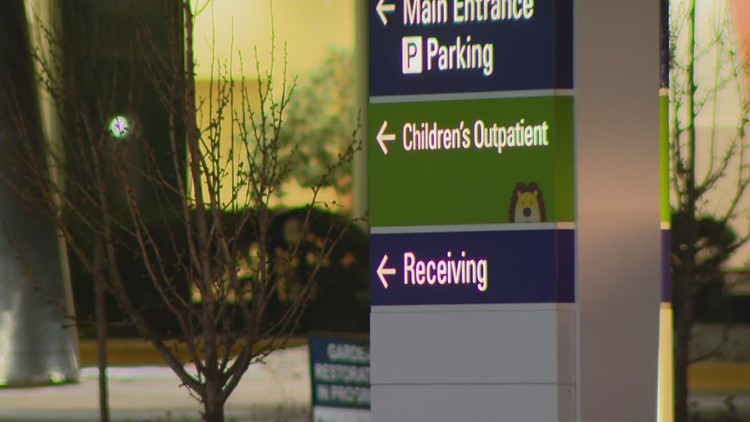 At least one child died and several others have required liver transplants.

HOUSTON — A puzzling outbreak of sudden liver disease in nearly 200 children has health authorities in Europe and the U.S. racing to find answers.

The illnesses have no known connection, although a possible link with a virus that can cause colds is being investigated. At least one child died and several others have required liver transplants.

The basics of the liver disease outbreak

Most cases have occurred in Europe. The first U.K. cases were recorded in January. The Centers for Disease Control and Prevention said in a nationwide health alert last week that the first U.S. cases were identified in October in Alabama.

Hepatitis is usually caused by one of several contagious hepatitis viruses that have not been found in the affected children.

Sometimes the disease is mild and requires no specific treatment. But severe cases require hospitalization and can lead to liver failure.

What is causing the liver disease outbreak in children?

Authorities are uncertain about what is causing the outbreak.

Nine children in the Alabama cluster tested positive for adenovirus. Some types of the virus can cause colds but authorities are also looking at a version that can cause digestive problems.

It is unknown whether that virus is a cause or is somehow contributing to the outbreak.

Where is the liver disease outbreak happening?

Cases have been reported in at least a dozen countries including Denmark, England, France, Ireland, Israel, Italy, the Netherlands, Norway, Scotland, Spain, and the United Kingdom. In the United States, cases have also occurred in Illinois and North Carolina.

The CDC says all physicians should be on the lookout for symptoms and report any suspected case of what’s called hepatitis of unknown origin.

The Associated Press Health and Science Department receives support from the Howard Hughes Medical Institute’s Department of Science Education. The AP is solely responsible for all content.