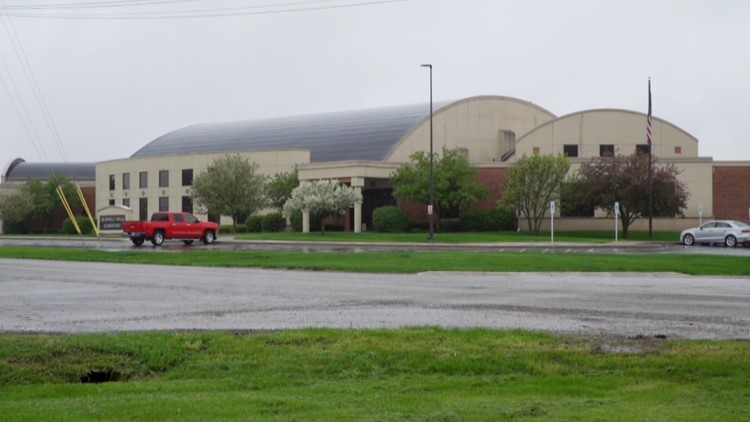 The lawsuit was filed in federal court and says the girl was discriminated against because of a disability and her religious beliefs.

JAMESTOWN, Indiana — The parents of a former Granville Wells Elementary School student filed a lawsuit accusing the district of violating her state and federal rights.

The lawsuit was filed in federal court and says the girl was discriminated against because of a disability and her religious beliefs.

“During the time the Western Boone Schools required the use of face masks or shields at school, its practices and actions were consistent with the directives of the Governor and state and local health officials. The mask policy was enforced while it was in effect, but school administrators are not aware of any retaliation against this student or any other student who may have objected to it. We have no further comment about the lawsuit at this time.”

Michael and Melissa Cleaver say their child has asthma and “experienced shortness of breath, tightening of her throat, and anxiety” while wearing a face covering. The parents obtained a doctor’s note at the beginning of the 2020-2021 school year so she could wear a face shield. The district granted the request.

The Cleavers say things were fine until March and April last year, when the school began to enforce the district’s mask policy more strictly.

At the end of April, the girl requested “an accommodation to the face covering and/or mask policy due to her sincerely held religious beliefs and disability.” The suit says the girl is a Christian and has asthma.

The district denied the request. The family’s attorney wrote in an email, “the school refused to engage in the interactive process to identify an accommodation.”