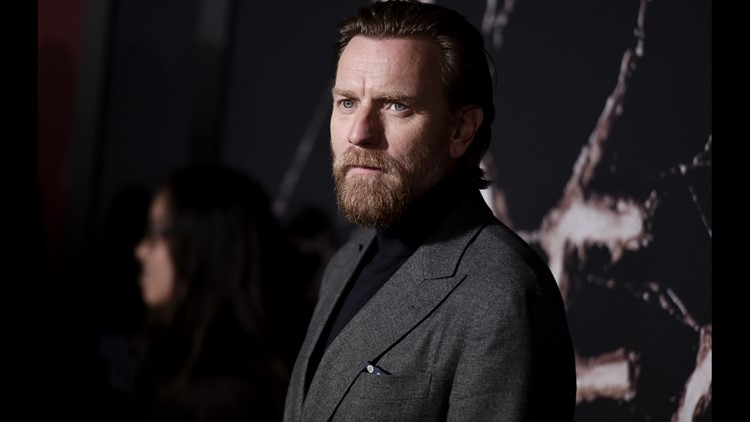 The galaxy far, far away is coming directly to your screen with a special May 4th sneak peek.

Star Wars fans can feel a bit more in-tune with the force on “Star Wars Day” after Disney released its latest trailer for the upcoming Obi-Wan Kenobi series.

Accompanied by an orchestral overture signature to the franchise, the trailer provides us a brief glimpse of the Star Wars universe set 10 years after “Episode III: Revenge of the Sith.”

The series will start streaming on Disney Plus on May 27. The latest trailer debuted on Wednesday, May 4th, nicknamed “Star Wars Day.”

In the latest of Disney Plus Star Wars content, Kenobi navigates a new galaxy now under control the Dark Side that continues its mission to destroy the remaining Jedi who survived Order 66.

“Stay hidden or we will not survive,” declares Kenobi in the trailer.

You can watch the trailer below:

But perhaps something even more exciting: Several actors from the prequel trilogy will reprise their roles in the upcoming series, including Ewan McGregor as the titular character.

The trailer also features Australian actor Joel Edgerton, who plays Owen Lars, the uncle and guardian of Luke Skywalker. And although we only hear Darth Vader’s infamous mechanical breathing, Hayden Christensen will also be returning to play Anakin Skywalker.

McGregor had previously voiced his enthusiasm for reprising Kenobi, and he told ComicBook.com that getting to reunite with Christensen has been “the most beautiful thing of all.”

RELATED: It’s May the 4th! Check out deals to celebrate Star Wars, new shows lined up for 2022

“Obi-Wan Kenobi” will be Disney Plus’s third Star Wars live-action series installment and follows “The Mandalorian” and “The Book of Boba Fett.”