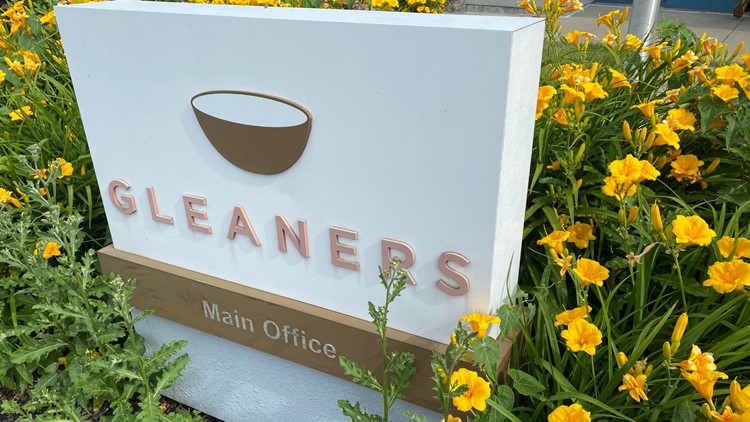 The campaign comes at a crucial time for central Indiana communities.

It is part of the third annual No One Runs on Empty campaign.

Organizers say this is Gleaners’ first-ever organized campaign around milk.

For example, Elliott said the USDA recommends most households consume one gallon of milk per week. However, some families who rely on Gleaners only have access to two gallons of milk per year.

“Prior to these initiatives, like the ‘Winners Give Milk’ campaign that Gleaners is pushing,” said Elliott, “so many of our households have no milk at all.”

Organizers said enough is enough, and they hope this new campaign will bring more nutrients to Hoosier families.

“The top 10 chronic health conditions are affected so much by the food people eat or don’t eat,” Elliott said. “A lack of milk or a lack of fresh produce can be just as impactful as what people do eat.”

This comes as Elliott says the number of people in Gleaners’ food line is increasing, all while gas prices and food prices are rising.

To participate in the Winner Give Milk campaign, click here.

Elliott said the goal is to raise enough money to buy 1 million milk gallons by the end of September.