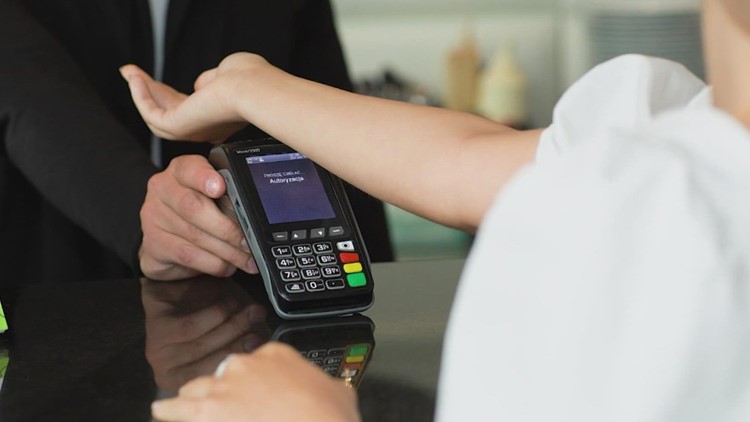 Once activated in a digital wallet app, those with the chip will be able to make purchases at most businesses worldwide by swiping their hand over a card reader.

LONDON, UK — Instead of carrying a wallet in a back pocket or purse, a tech company wants people to carry it under their skin.

The company says the chip is roughly the size of a grain of rice and costs around $300.

Since it does not come inside a credit card, the chip must be implanted into the body, with the company recommending the hand.

Once activated in a digital wallet app, Walletmor says those with the chip will be able to make purchases at most businesses around the world by swiping their hand over a card reader.

Right now, the chips are only being sold to citizens of the United Kingdom, Switzerland and countries in the European Union.

According to Walletmor, nearly 200 people already have the implants.

The company suggests using a surgeon or one of its trusted specialists for the minor operation.

And buyer’s remorse won’t be a thing because once the implant goes in, Walletmor says there are no refunds.