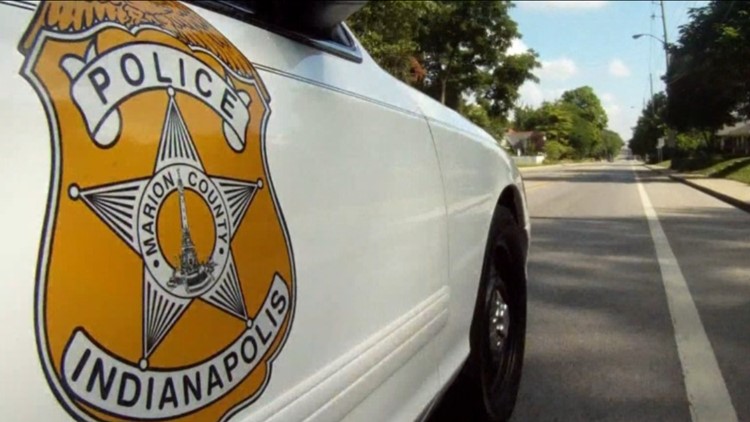 Experts say if you call 911 to report a mental health issue, ask for a CIT officer, which is an officer specially trained on mental illness and addiction.

“The joy of seeing somebody that’s not in services and having barriers to success finally get into services and I had something to do with that – honestly, it’s pretty emotional,” said Dardeen.

Dardeen is part of a team of nine trained IMPD officers and nine clinicians from Eskenazi Mental Health Center who work together to respond to 911 calls.

“We’re trying to help as many people in the community as we can,” said Dardeen.

MCAT is just one of many programs within police departments in central Indiana.

“It’s possible that many people don’t know that programs like that already exist in Indianapolis and many parts of our state where mental health professionals literally are embedded with police officers as they’re responding to scenes and they doing ride alongs,” said Kimble Richardson, a licensed mental health counselor at Community Health Network.

“We’re trying to teach officers just little points here and there where they can make a difference and intervene in a conversation that might help deescalate a patient or a citizen,” said Richardson.

MCAT works from 8 a.m. to 6 p.m. and many citizens question what happens when someone needs help after hours.

“Let’s say an officer gets on scene and realizes, ‘Hey, this may be a mental health issue.’ They can definitely reach out to us over the phone or radio and we can respond,” said Dardeen.

Richardson said callers should be as specific as possible.

“Ask the dispatcher to ask for a CIT officer and dispatchers will know what that means,” said Richardson.

Richardson said a CIT officer is someone who has gone through 40 hours of training on mental illness and addictions. Four of those hours consist of shadowing workers in crisis departments.

Dardeen said when an MCAT team arrives on scene, they try to get as much information as possible to help deescalate the situation, if needed.

According to the National Association of Mental Illness (NAMI), 1 in 5 American adults experiences some form of mental illness in any given year.

One in every 20 adults is living with a serious mental health condition.

Experts say many people aren’t sure when and how to ask for help.