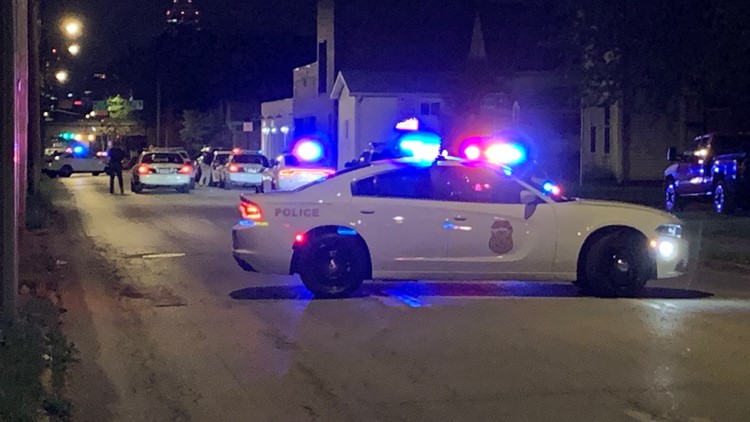 INDIANAPOLIS — IMPD asked the public to avoid a residential area on Indianapolis’ near south side Tuesday morning due to a scene involving a SWAT team.

Arriving officers located a man barricading himself inside the home. The SWAT team responded to the area and took over the scene.

Shortly before 8:30 a.m., IMPD said the man was taken into custody without further incident.