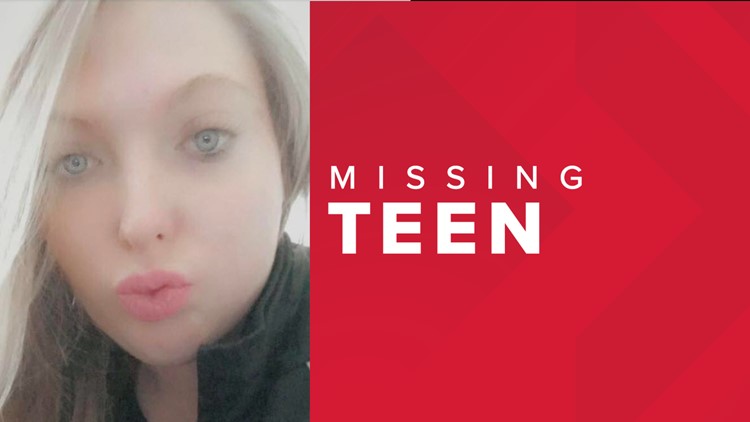 OSCEOLA, Ind. — State police have issued a Silver Alert for a woman missing from Elkhart County.

Police say 18-year-old Marcia Erhardt was last seen on Wednesday, May 4 at 8 p.m. in Osceola, Indiana, about 160 miles north of Indianapolis.

Erhardt is described as a 5-foot, 7-inch, 120-pound white female with blonde hair and blue eyes. She was last seen wearing a black Adidas jacket, gray hoodie and gray sweatpants.

Police believe she is in extreme danger and may require medical assistance.

Anyone with information about Marcia Erhardt or her location is asked to contact the Elkhart County Sheriff’s Department at 574-533-4151 or call 911.