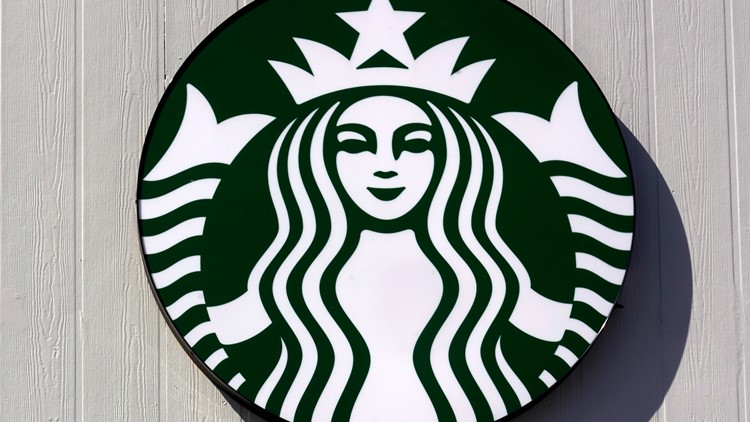 SEATTLE — Rossann Williams, Starbucks’ North America president who’s been a prominent figure in the company’s push against worker unionization, is leaving the company after 17 years.

In a letter sent to Starbucks employees, whom the company calls “partners,” chief operating officer John Culver said the decision “was not taken lightly” and added that Williams was offered another job at the company, which she declined.

Starbucks has been among the latest wave of prominent companies seeing unionization efforts among their hourly workers. In December, a Starbucks store in Buffalo became the first to unionize at one of the coffee retailer’s company-owned U.S. stores. At least 150 of Starbucks’ 9,000 company-run U.S. stores have voted to unionize since then, according to the National Labor Relations Board, and at least 10 stores have rejected the union.

RELATED: Starbucks CEO: ‘I don’t know if we can keep our bathrooms open’

Williams told employees in a letter last year Starbucks never favored unionization and prefers to speak directly to employees, but respects the legal process and wants to work with those in Buffalo who voted in favor of union representation.

In April of this year, though, federal labor officials alleged that Starbucks retaliated against workers in Phoenix after it learned of employees there seeking to unionize.

“Among other things, Starbucks disciplined, suspended, and discharged one employee, constructively discharged another, and placed a third on an unpaid leave of absence after revoking recently granted accommodations,” the filing said.