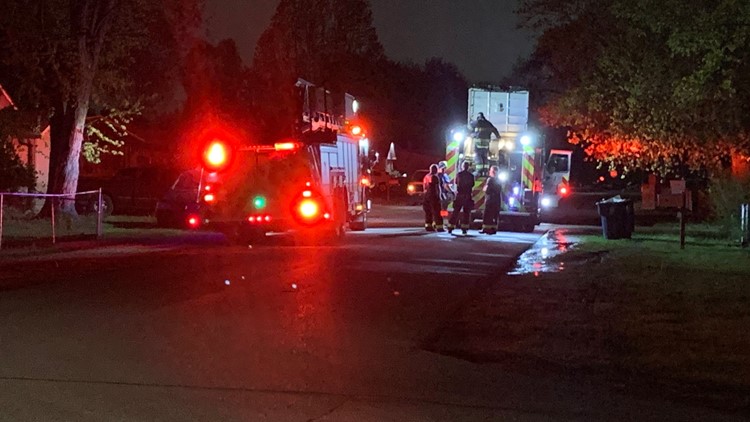 INDIANAPOLIS — Fire in a home on Indianapolis’ southwest side left one person badly injured late Tuesday.

A Decatur Township Fire official said two people were in the home when the fire broke out. One person, identified by the spokesperson as an adult male, was found inside. He was taken to a hospital with injuries described as “severe.”

The other occupant was able to escape the fire and she was not injured.

The fire caused significant damage to the interior. The home was equipped with working smoke alarms.

Officials said the cause of the fire is under investigation.