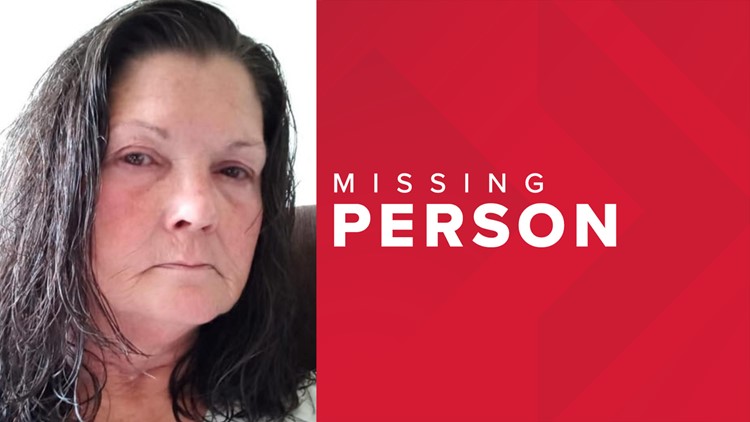 LINTON, Ind. — A statewide Silver Alert has been declared for a woman reported missing from Linton, Indiana.

Police in Linton are investigating the disappearance of 50-year-old Kendra Odle, a 5-foot, 9-inch, 200-pound white female. She has brown hair and eyes and was last seen wearing a maroon sweatshirt or red and black flannel shirt.

Police say Odle was last seen around 12:30 a.m. on Saturday, April 23. She is believed to be in extreme danger and may require medical assistance.

Anyone with information on Kendra Odle is urged to contact the Linton Police Department at 812-847-4411 or call 911.