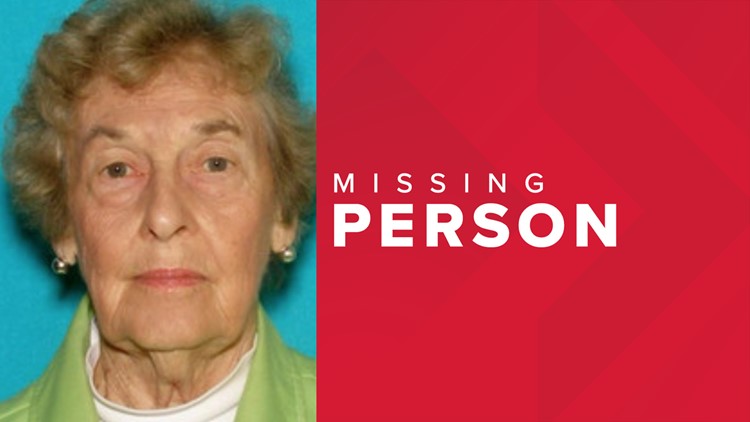 Mary Ann Rassi, 88, of Milford, Indiana, is believed to be in extreme danger and may require medical assistance.

MILFORD, Indiana — A statewide Silver Alert has been declared for an 88-year-old woman who is missing from a northern Indiana town.

The Kosciusko County Sheriff’s Department is investigating the disappearance of Mary Ann Rassi, an 88-year-old woman who is 5 feet, 2 inches tall and weighs 135 pounds. Rassi has gray hair and brown eyes.

She was last seen wearing a green shirt, blue checkered pajama pants and black shoes. She was driving a cream 2005 Lincoln Town car with an Indiana plate UEX526.

She’s missing from Milford, Indiana, which is 139 miles north of Indianapolis.

Indiana State Police say Rassi is believed to be in extreme danger and may require medical assistance.

Anyone with information about her whereabouts is being asked to contact the Kosciusko County Sheriff’s Department at 574-267-5667 or dial 911.