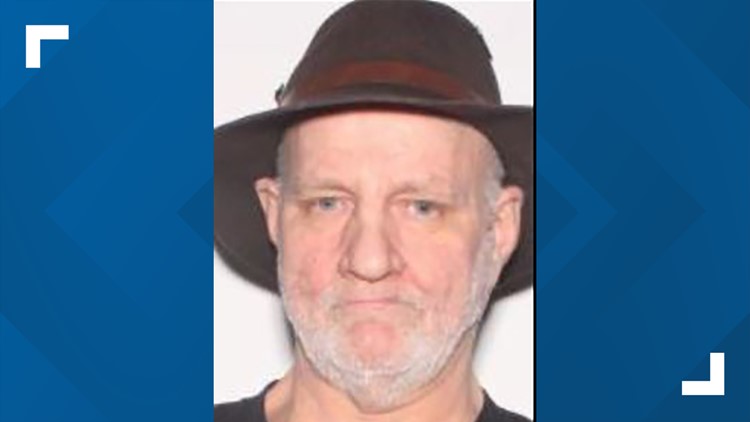 LAWRENCEBURG, Ind. — UPDATE: The Silver Alert for Paul Bradley was canceled Tuesday, May 3. Police have not released any additional information about his condition.

A statewide Silver Alert has been declared for a man missing from Lawrenceburg.

Bradley is described as a 5-foot, 11-inch, 210-pound white male with gray hair and blue eyes. He was driving a maroon 2000 Dodge Dakota with Indiana license plate TK431OAP.

Police say Bradley is believed to be in extreme danger and may require medical assistance.

Anyone with information on Paul Bradley or his whereabouts is asked to contact the Dearborn County Sheriff’s Department at 812-532-3200 or call 911.