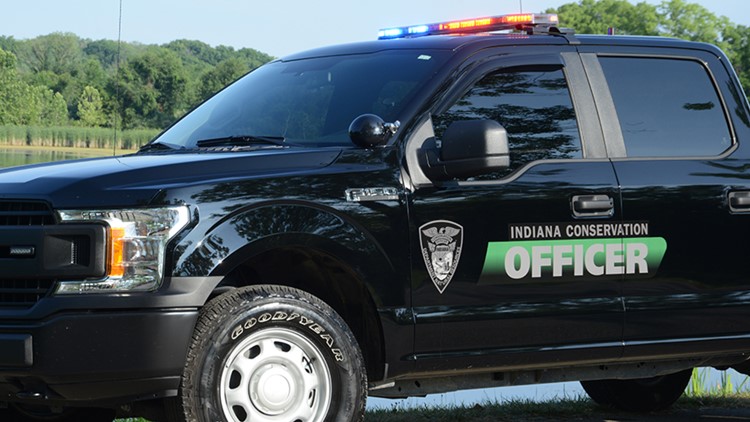 A DNR spokesperson said a man entered the lake in an attempt to help his wife, who was struggling in the water.

MONROE COUNTY, Ind. — The search for a Springville man who went missing Thursday at Monroe Lake was suspended because of darkness.

A Department of Natural Resources spokesperson said first responders were called around 5:24 p.m. on a report of two people in the water who needed assistance.

Rescuers learned that one of the people had been helped from the water by a passing boater. The second person, identified as 64-year-old Dwight Fry, was missing.

The spokesperson said DNR’s investigation revealed that Fry had entered the water in an attempt to help his wife, who was struggling in the water.