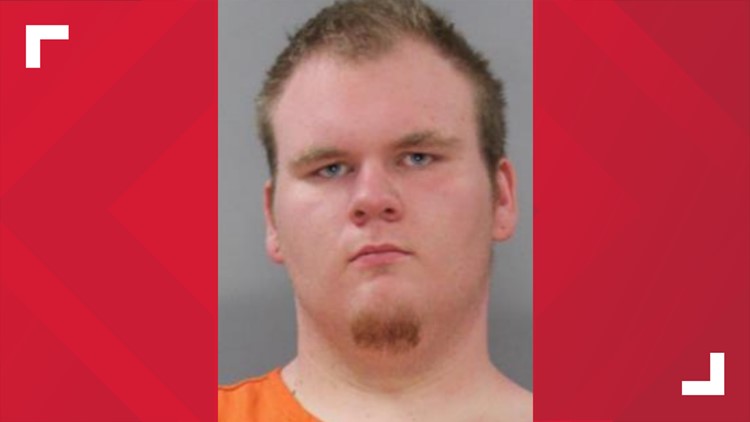 Kyle Miotke was arrested and a missing Indiana girl was found last Wednesday when a Nebraska state trooper pulled over the truck in which they were traveling.

The teen was reported as a runaway to Lafayette police just before 4:30 p.m. on Tuesday, June 14.

Detectives investigating her disappearance discovered she had been in contact with a 20-year-old Colorado man. As the investigation continued, that man was identified as Kyle Miotke and detectives were led to believe that Miotke and the girl were together.

Detectives reached out to the Nebraska State Highway Patrol, and told them the girl could be traveling through the state with Miotke in a Ford F-150.

The Lafayette Police Department said a Nebraska state trooper spotted the truck last Wednesday, June 15 and pulled it over.

Inside, the trooper found the missing girl and Miotke. LPD confirmed the girl was found safe. Miotke was arrested on local charges in Nebraska for contributing to the delinquency of a minor.

According to LPD, he is currently being held in Nebraska awaiting extradition to Tippecanoe County, where he faces a handful of charges including: