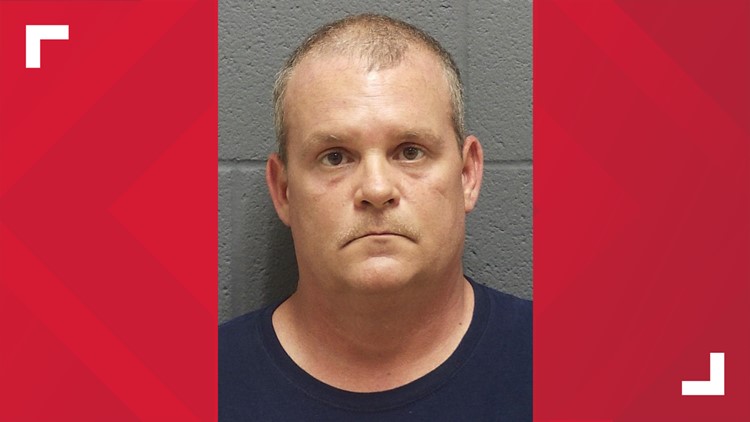 Court records say Hope Parks was killed by a gunshot to the back of the head.

CRAWFORDSVILLE, Ind. — A Crawfordsville man charged with murder in the death of his wife, whose severed head was later found in the couple’s basement, was sentenced Friday as part of a plea agreement.

The Montgomery County Prosecutor filed the sealed plea agreement in the murder case against Michael Parks in April. Police believe Parks murdered his wife, Hope, at their Crawfordsville home sometime between Aug.18 and Aug. 20, 2020.

Michael told Crawfordsville police he had not seen or talked to his wife for two days after they had an argument at the house and she left on Aug. 18. Police searched the property and found dried blood in the driveway, garage, rear deck and backyard. A search warrant led to the discovery of Hope’s head buried in the cellar.

On Friday, May 6, Parks was sentenced to 50 years in prison for the murder.

NOTE: The above video is from a previous report at the time of Parks’ arrest.

Seth Hubble lived just a few houses away on Elm Street. He shot video of police taking Michael’s truck away as evidence.

“I live here with my wife, and we have three kids,” Hubble said at the time. “It’s hard. What do you tell them? They wonder, you know, they’re young. So, how do you comfort your kids from, you know, telling them that there’s a murder right down the street?”

Court records say Hope was killed by a gunshot to the back of the head. Police recovered a .22 caliber rifle from the house and a matching spent cartridge casing from the yard.

Police also recovered a mobile phone belonging to Hope from a safe in the house.

Michael did not have a serious criminal history in Indiana prior to his wife’s death.

His change of plea hearing is set for May 6. He is currently facing one charge of murder.