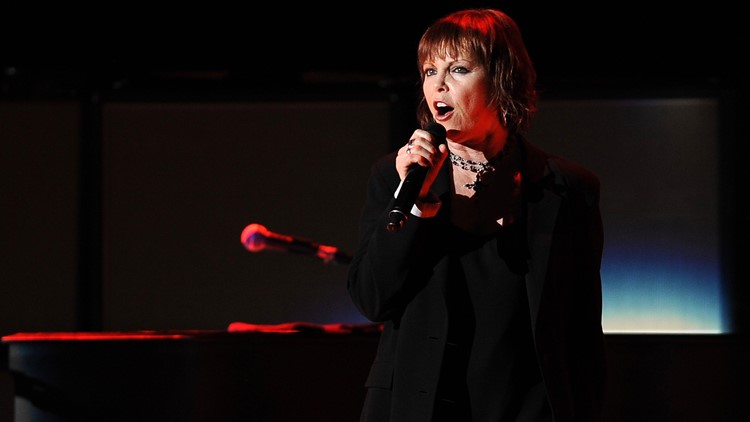 The Rock & Roll Hall of Fame inductees are the last headlining act announced for the Hoosier Lottery Free Stage.

The duo will perform Sunday, Aug. 7.

She has released 11 studio albums, with nine songs reaching the Top 10 of the U.S. Billboard Mainstream Rock chart, including “Love Is a Battlefield,” “Shadows of the Night,” “All Fired Up” and “Fire and Ice.” Other songs that have gained notoriety over the years include “Heartbreaker” and “Hit Me with Your Best Shot.”

All the concerts begin at 7:30 p.m. and are free with paid fair admission. Seating is first-come, first-served.

A limited number of premium section access tickets will be made available at a later time, the fair said.