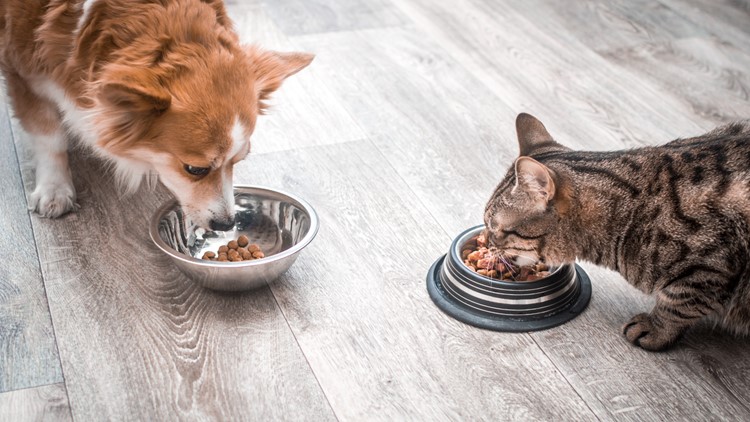 Councilor Adam Aasen said the proposal would make Carmel the largest city in the state to have such an ordinance.

Aasen said the proposal would make Carmel the largest city in the state to have such an ordinance.

Pet stores would still be able to collaborate with animal care or rescue organizations to show adoptable cats and dogs.

“The Carmel City Council has already prohibited puppy mills from operating in our city limits and we already prohibited pet stores from sourcing their animals from puppy mills,” Aasen said. “This simple change takes the next step to protect animals and discourage abuse and mistreatment. This law would be actually easier for our city to enforce because we wouldn’t have to track down where the animals are obtained from, which can often be out of state.”

No pet stores in Carmel currently sell cats or dogs, so no existing businesses would have to change their practices.

“These stores do exist on our city’s borders in neighboring municipalities, and so this fear isn’t unfounded,” Aasen said. “By making this change, we can prevent a problem before it happens.”

Fines could be up to $2,500 per offense. Multiple violations could lead the City of Carmel to seek an injunction to shut the business down.

Other communities with similar ordinances include Bloomington and Columbus.