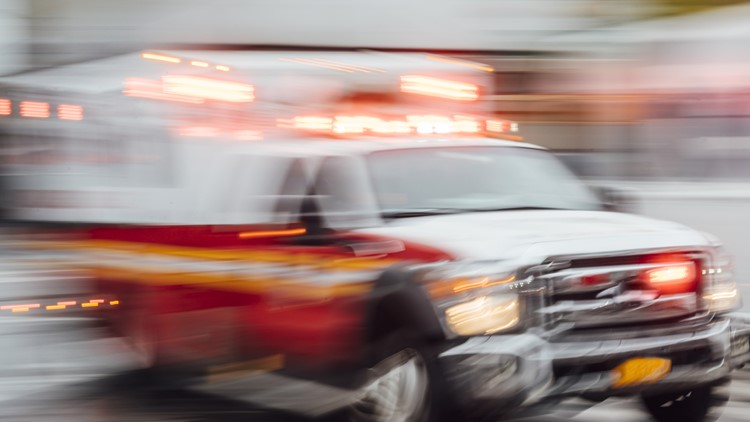 Police say Samuel Weller was traveling west on Pottershop Road when he was struck by an oncoming vehicle that was making an illegal pass.

State police responded to the crash around 4:45 p.m. on Pottershop Road west of Creek Road near Centerville.

Police say Lopez attempted to pass the Caravan in a marked no passing zone and struck Weller head-on, throwing him from his motorcycle.

Weller was pronounced dead at the scene. Neither of the eastbound drivers were injured.

Lopez was taken to Reed Hospital in Richmond for a certified chemical test, per state law. It was also discovered that Lopez was driving without a valid Indiana license.

State police said Pottershop Road was closed for about four hours due to the crash and subsequent investigation.