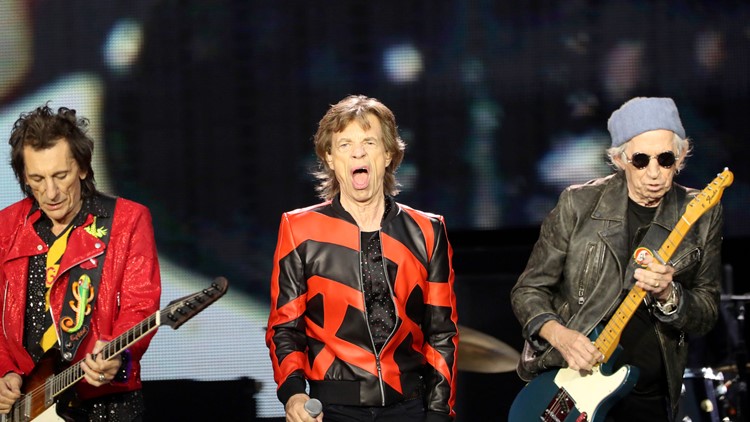 Some fans were already in the Amsterdam stadium when it was announced that the show had been scrapped.

AMSTERDAM, Netherlands — The Rolling Stones canceled their concert in Amsterdam on Monday, just hours before it was due to start after lead singer Mick Jagger tested positive for COVID-19.

The band announced the cancelation in a statement, saying the 78-year-old Jagger tested positive “after experiencing symptoms of COVID upon arrival at the stadium” on the outskirts of Amsterdam. There were no further details about his condition.

“The Rolling Stones are deeply sorry for tonight’s postponement, but the safety of the audience, fellow musicians and the touring crew has to take priority,” the statement said, adding that the show would be rescheduled and tickets for the concert at Amsterdam’s Johan Cruyff Arena would be honored for the new date.

OTHER NEWS: What the WHO now has to say about the origin of COVID

Some fans were already in the stadium when it was announced that the show had been scrapped.

The veteran rockers are touring Europe with a show called SIXTY to mark six decades together. Their last show was at Liverpool’s Anfield Stadium on June 9. The next scheduled concert is in Bern, Switzerland, on June 17.

OTHER NEWS: US lifts COVID-19 test requirement for international travel

COVID cases in Europe have been steadily declining over the last two months. According to data from John Hopkins University, the seven day average of COVID cases was 1,263.

Jagger has been openly critical of anti-vaccination sentiment, and he has previously encouraged fans to get vaccinated by providing free vaccination services at concerts.

Diego Mendoza contributed to this report.