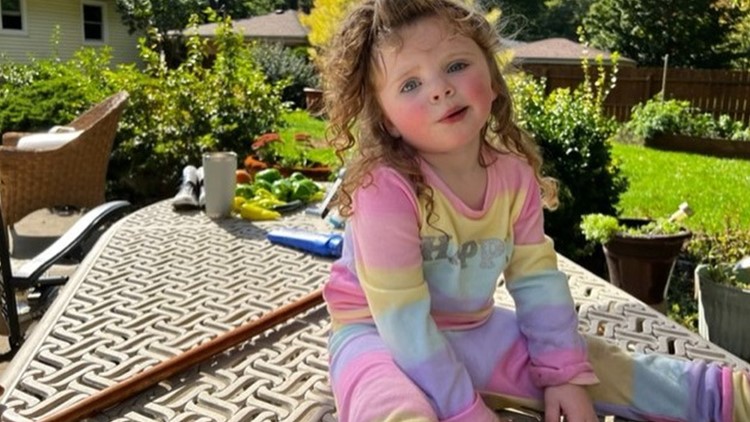 Michigan City police received a report about the missing girl, who was last seen wearing only a t-shirt and a diaper, at 11:30 a.m. Thursday. Police did not give the girl’s name, but said she had autism and was nonverbal.

Thursday afternoon, officers found the girl along the shore of Clare Lake in Michigan City and pulled her from the water.

Police said first responders began performing life-saving measures until the child was taken to the hospital. According to WNDU, medical professionals worked for hours to revive the girl, but she died from her injuries.

Police are still speaking to witnesses and search for surveillance video in the area as their investigation continues. No further information about the investigation was released Thursday.