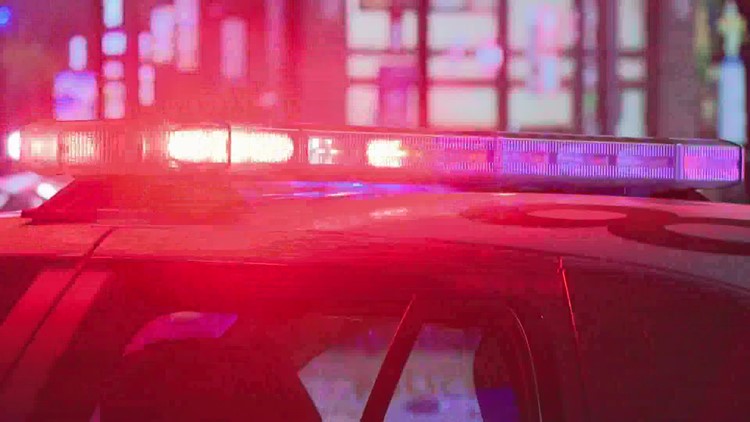 The department plans to evaluate whether the systems help with response times and evidence collection.

The $9 million investment was announced last October and is part of the mayor’s $150 million American Rescue Plant Act funding for anti-violence initiatives.

Currently, IMPD is setting up three gunshot detection systems, which will alert officers when and where shots are fired.

The companies include Flock, ShotSpotter and J and M Security. The programs will be tested in five square mile areas on the east and near east sides. The plan is to test the programs from mid-August to late-October.

IMPD plans to evaluate whether the systems help with response times and evidence collection. To determine that, the department will work with IUPUI to organize the results.

To increase its presence virtually, IMPD is also planning to add six mobile camera trailers in the next few weeks, devices which can stream video in real time from high-trafficked areas. Currently, the department only has one that is stationed in downtown Broad Ripple.

On top of that, IMPD has about 275 public safety camera views, with about 170 of those connect to the B-Link Program

Since the rollout, IMPD has met with community members in each district to talk about the technology and how it will work. They plan to keep doing so as new devices are added.