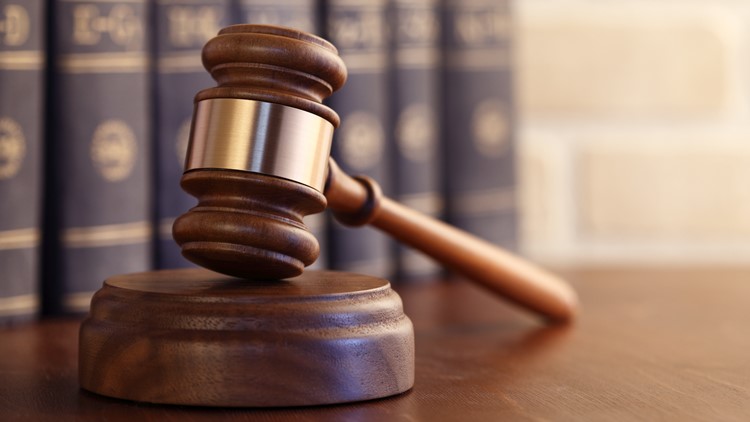 The girl “had endured physical abuse in the weeks preceding her death including beatings with various objects.

CUMBERLAND, Indiana — A man and woman have been convicted for their roles in the 2020 death of an 8-year-old girl in Cumberland.

The Marion County Prosecutor’s Office announced that Derrick Dale has been convicted of the following charges after a three-day jury trial:

On June 10, the child’s mother, Kimberly Grosklos, was sentenced to 20 years in the Indiana Department of Correction after pleading guilty to neglect of a dependent resulting in death (Level 1 felony).

On April 6, police officers responded to a home in the 11500 block of Kirkwood Drive in Cumberland to investigate after the girl was taken to a local hospital in cardiac arrest. She was pronounced dead at the hospital.

The girl “had endured physical abuse in the weeks preceding her death including beatings with various objects, such as jumper cables, as well as manual strangulation,” the prosecutor’s office said in a statement.

An autopsy revealed the child’s cause of death was mixed modality trauma including but not limited to multiple blunt force trauma injuries.

“The abuse this child sustained is horrific and has no place in our society,” Marion County Prosecutor Ryan Mears said in a statement. “While this resolution brings justice for the victim, we understand that her siblings need our continued focus and support, as they navigate this tragic adversity at such young ages.”

A sentencing hearing for Dale was set for July 8.