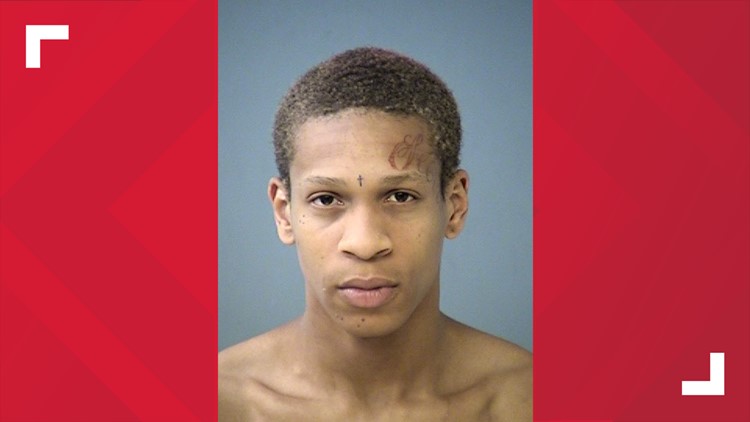 A jury convicted Maurice Lillie of the stabbing death of Dustin McClennon in May.

INDIANAPOLIS — An Indianapolis judge sentenced a man to 55 years in prison Wednesday for the 2020 murder of Dustin McClennon.

After a two-day trial in May, a jury convicted Maurice Lillie of stabbing McClennon to death.

The killing happened May 26, 2020. Police were called to a gas station near 38th and Rural streets. When they got there, McClennon was already dead. The Marion County Coroner’s Office ruled his cause of death as stabbing and blunt force trauma.

According to an eyewitness, Lillie had approached McClennon at a gas pump, saying he believed McClennon had disrespected his wife and he was “going to take care of it.”

The witness then saw Lillie hit McClennon multiple times in the head and back with a golf club before dragging his body behind the gas station.

Later, Lillie asked the witness, “Do you want to help hide a dead body?”

Investigators found a bent golf club in a dumpster behind the gas station, in addition to multiple knives in the trunk of a car — believed to be Lillie’s — that was left at the scene.

“There is no place in our community for such insensible actions,” Mears said after the conviction. “This is yet another example of the community, investigators, and our trial team working together to obtain justice on behalf of Mr. McClennon and his family.”