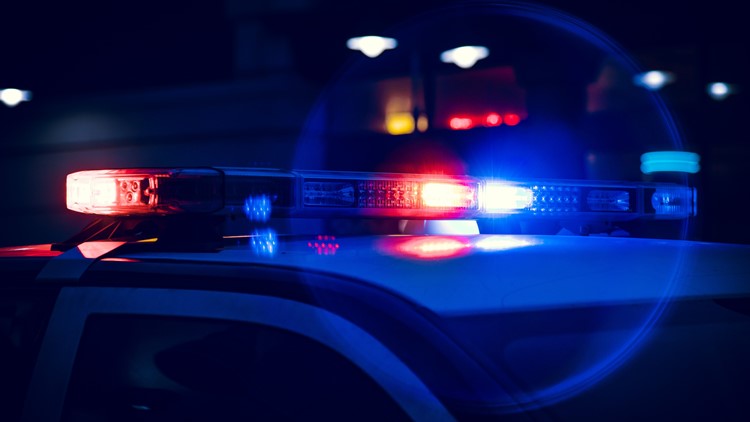 INDIANAPOLIS — The Marion County Prosecutor’s Office has charged a 44-year-old Indianapolis man with reckless homicide in the death of a woman found in an alley on the city’s near north side in February 2022.

(NOTE: The video above is from a previous report on the Marion County Coroner’s Office ruling the woman’s death a homicide.)

On the morning of Feb. 12, police found Shouse in an alley in the 2600 block of Winthrop Avenue, near East 25th Street and North College Avenue. She was pronounced dead at the scene.

In April, the Marion County Coroner’s Office ruled Shouse’s death a homicide and said she died from hypothermia, as well as with contributing factors of blunt force injuries to the head and acute alcohol and methamphetamine intoxication.

Anyone with information about the incident is asked to call Det. Jeremy Ingram at the Homicide Office at 317-327-3475 or email him at Jeremy.Ingram@indy.gov. Calls can also be made anonymously to Crime Stoppers of Central Indiana at 317-262-8477.