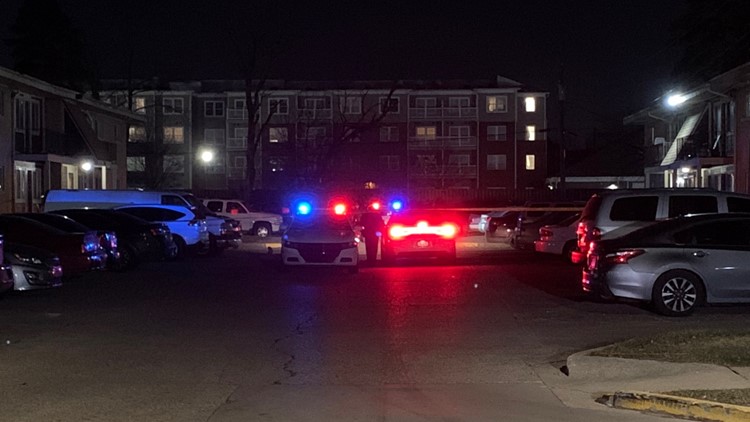 INDIANAPOLIS — NOTE: The video above is a previous report from the night of the shooting.

The shooting happened shortly after 10:30 p.m. in the 1300 block of North Bolton Avenue, which is near East 16th Street and North Arlington Avenue. Officers arrived to find Derrick Mooney inside a vehicle suffering from apparent gunshot wounds. Medics pronounced him dead at the scene.

Detectives identified Webster as a suspect in the murder during their investigation. The Marion County Prosecutor’s Office filed charges against him in January, and a court issued a warrant for his arrest. Police arrested him Saturday, April 30.

According to court documents, Webster had his initial hearing in court Thursday, May 5. His jury trial is scheduled for July 25.