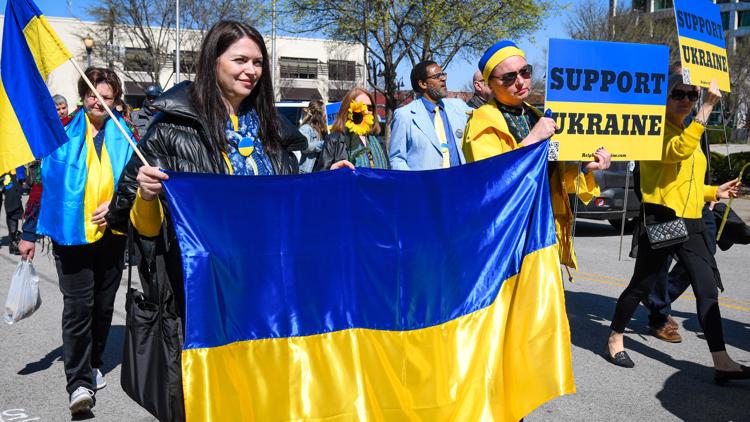 Louisville Mayor Greg Fischer said it is “completely unacceptable” that Russia is continuing it’s invasion of Ukraine in a letter sent to Perm Mayor Aleksey Demkin.

“There is no indication this war will end soon, and the Russian government has not taken any steps to indicate it is willing to terminate this outrage,” Fischer said in a press release. “The killing of innocent women, children and the elderly is a disgrace.”

Fischer, along with other local and national leaders, have condemned Russia’s invasion since it began in February.

The mayor said Louisville would be willing to resume sister city activities with Perm should the atrocities end.

“At that point, we can mutually consider restoring our relationship around a future based on the respect of basic human rights,” Fischer said.

He wrote Demkin urging him “to use everything in your power to bring this war to an end.”

Louisville and Perm have been sister cities since 1994. The two mayors have shared multiple visits to talk about challenges like youth engagement and have yielded several higher education initiatives, according to the release.

Make it easy to keep up-to-date with more stories like this. Download the WHAS11 News app now. For Apple or Android users.