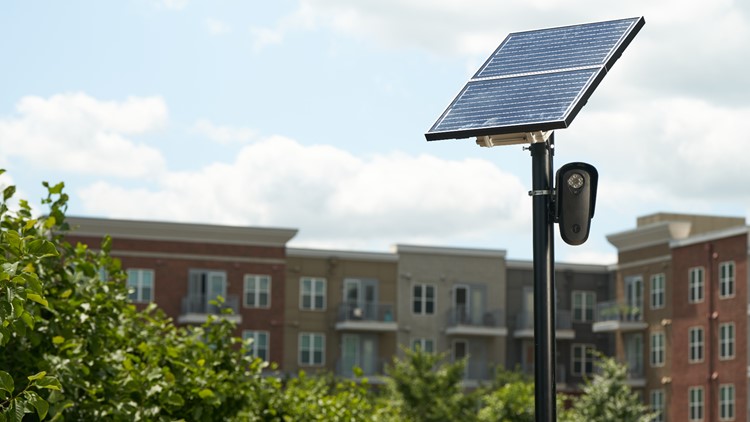 Maceo Roberts, 23, is facing charges of attempted murder and robbery in the shooting of a 41-year-old man in April.

Police were called to the Budget Inn at 6850 E. 21st Street, just west of Shadeland Avenue and found the victim. He was rushed to the hospital in critical condition.

Witnesses helped police develop Roberts as a suspect. Police believed Roberts had run to Tennessee and alerted officers in Memphis.

Using license plate reader cameras, officers there were able to identify Roberts’ car. After a short chase, Roberts was arrested. He is still in jail in Memphis.