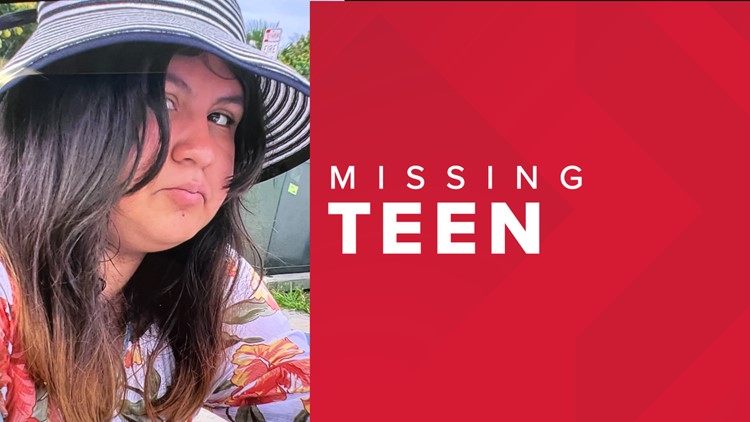 LAWRENCE, Ind. — Police in Lawrence are asking for the public’s help locating a 15-year-old girl who was reported missing by her family on Tuesday.

Police say the parents of Samantha Martinez said May 3 she may have been with a friend from school. But investigators, working with family, have determined that not to be the case, police said in a release.

During their investigation, detectives discovered information that led them to believe Martinez may be with an adult that she met online, who came from out of state to pick her up. Police said the girl and the adult are not related.

Family members told police Martinez has special needs, which is adding to their concern.

Police did not have a description of a vehicle that Martinez and the adult may be in.

Family members say Martinez is a Latina female, standing 5 feet, 9 inches tall and weighing 200 pounds. She has brown hair with highlights and brown eyes. She also has a scar on her throat and neck area from a previous medical procedure.

Police are working with federal authorities, as it is possible the teenager is out of state.

Anyone who has seen Samantha Martinez or who has information about her whereabouts is asked to contact the Lawrence Police Department at 317-545-7575, or their local law enforcement agency.