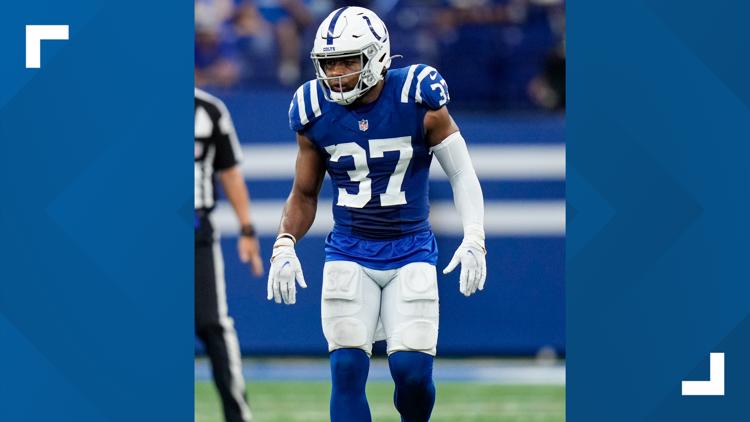 Willis, who played 39 games with the Colts, announced he is focusing on “the further advancement of the Gospel of Jesus Christ.”

Willis did not participate in OTAs for what head coach Frank Reich called “personal reasons.”

Willis said he made the decision “to devote the remainder of my life to the further advancement of the Gospel of Jesus Christ.”

Read his full statement below:

“I’d first like to thank the Indianapolis Colts organization for granting me the opportunity to compete in the national Football League the past three years. I’ve built lifelong relationships with numerous teammates, coaches and support staff that have impacted me greatly. the lessons that I’ve learned in this phase of my life will be valuable for me in my next chapter. With much prayer and deliberation, I have elected to officially retire from the NFL as I endeavor to devote the remainder of my life to the further advancement of the Gospel of Jesus Christ. I thank all of my family, friends and those who have supported me on this journey thus far and I look forward to your continued support through the next phase of my life. I am both humbled and excited to pursue the holy call that God has for my life which brings me much joy and purpose. Thank you for all your support over the years.”

The Colts drafted Willis in the fourth round in 2019 out of Michigan State University. He started 33 of the 39 games he played in and has been a key cog in the Colts secondary.

He tallied 219 tackles, four interceptions, 3.5 sacks and one fumble recovery in his three-year career.

In a statement, head coach Reich wished him well in his next stage of life.

“We’re thankful & appreciative of Khari’s contributions to the Colts both on & off the field over the last three seasons…I admire & respect his decision to transition into the next stage of his life & ministry and my prayers will always be with him.”

The Colts will now have to fill Willis’ void. Julian Blackmon is working his way back from an Achilles injury he suffered last season. They signed a pair of veteran safeties this off-season in Rodney McLeod and Armani Watts.

The Colts also drafted rookie Nick Cross out of Maryland in the third round in April.

MORE: Colts trade helmet and cleats for hammer and nails for a great cause