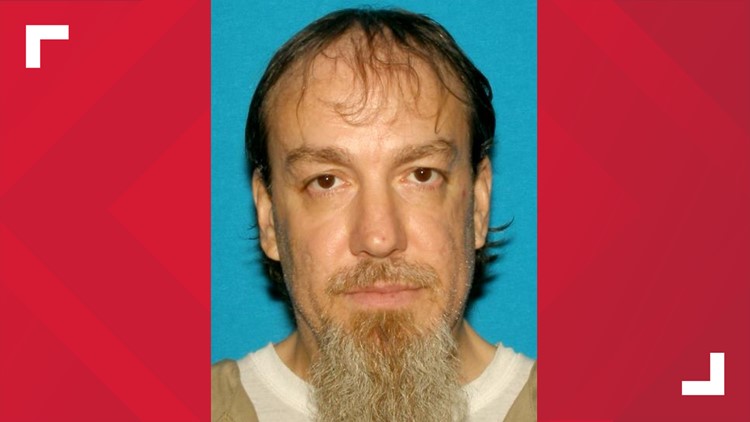 HANCOCK COUNTY, Ind. — The Hancock County Sheriff’s Office is asking for the public’s help in finding a 48-year-old man wanted on warrants for multiple charges.

Deputies received a tip Wednesday around 7 a.m. that Russell Collins, who is wanted on multiple warrants in Marion County, was at a home near South County Road 400 West and West County Road 100 South, which is near New Palestine.

Deputies arrived at the home and spoke to the residents, who said Collins was there but had left through the back of the house and into a heavily-wooded area.

The Hancock County Joint Tactical Team, Indiana State Police and Sugar Creek Fire Department then responded to the scene to search the home, surrounding woods and other buildings in the area but did not find Collins.

The search was called off around 11 a.m., but officers are staying in the area out of precaution.

Collins is described as 5’9″ tall, weighs 170 pounds, and has brown hair and brown eyes. He was last seen wearing a black tank top, red or maroon jean shorts, and no shoes.

Anyone with information on Collins’ whereabouts is asked to not approach him and immediately call the Hancock County Emergency Operations Center at 317-477-4400.