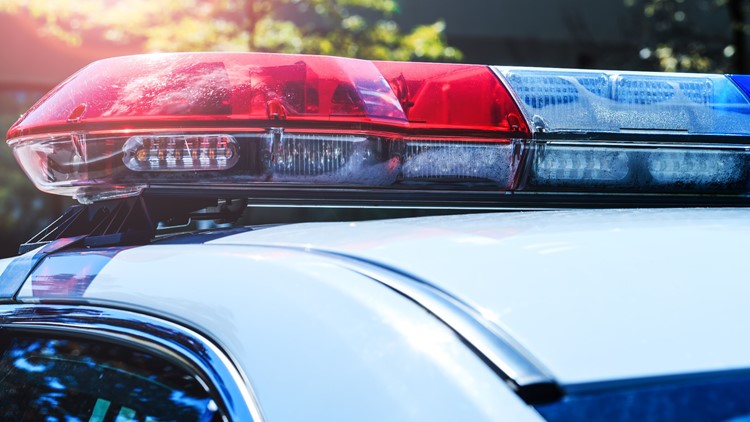 Police said a car turned into the path of the motorcycle on East 30th Street at Arlington Avenue Thursday night.

INDIANAPOLIS — An Indianapolis man was killed in a motorcycle crash on the city’s northeast side Thursday night.

IMPD officers were called to the intersection of 30th Street and Arlington Avenue just after 7:00 p.m. on a report of an accident involving a motorcycle and a sedan.

Authorities have not shared his name.

The sedan driver is cooperating with police on their investigation, and submitted to a blood draw at the hospital as standard procedure for crash investigations that involve fatalities.