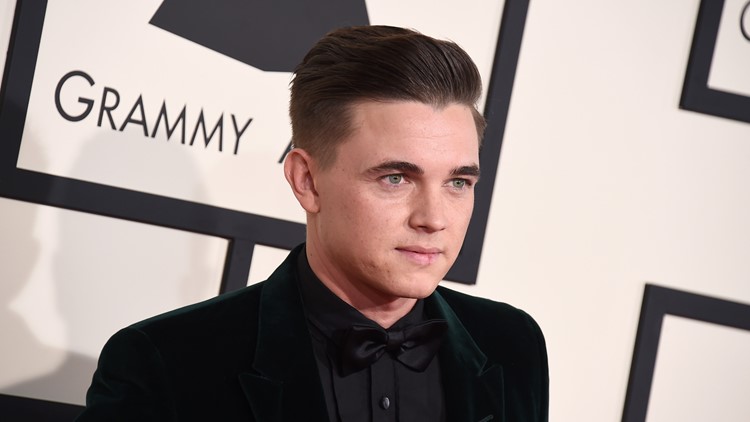 INDIANAPOLIS — The concert lineup for the Indiana State Fair is growing, with the fair unveiling the third wave of concerts as part of its 2022 Hoosier Lottery Free Stage schedule.

NOTE: The above video is from a previous report on the second wave of concerts announced.

These acts join 10 others – including Kansas, Chaka Khan and Trace Adkins –that were announced over the last few weeks.

Here’s the full list of concerts announced so far:

(Note: The acts in bold were announced Wednesday)

All the concerts begin at 7:30 p.m. and are free with paid fair admission. Seating is first-come, first-served.

A limited number of premium section access tickets will be made available at a later time, the fair said.