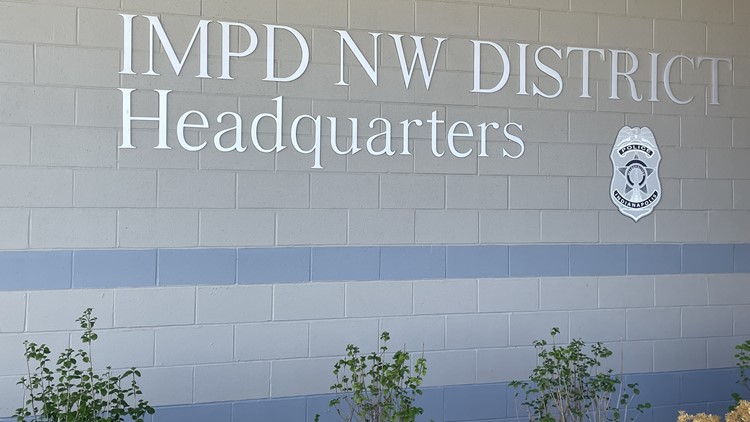 INDIANAPOLIS — IMPD celebrated the grand opening of the new Northwest District headquarters Monday. The facility — the first built specifically for the police department since 1993 — is located at 4005 Office Plaza Blvd.

The department held a ribbon cutting Monday. Indianapolis Mayor Joe Hogsett said the facility has the potential to reduce crime.

“As a meeting space, a safe haven, and a reassuring presence, a new IMPD headquarters has as much potential to strengthen police-and-city bonds as it does to reduce violent crime,” Hogsett said.

The new headquarters is 14,000 square feet and has the following amenities:

District Commander Lorenzo Lewis called the opening of the building the “beginning of a new era on the northwest side.”

Construction on the new headquarters began in August 2021.