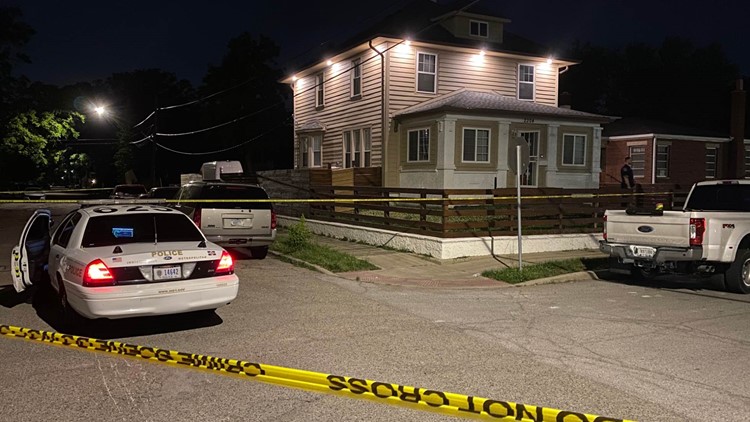 INDIANAPOLIS — An investigation is underway after a deadly shooting on Indianapolis’ near northeast side early Friday morning.

IMPD officers were called to investigate reports of gunfire in the 2300 block of Stuart Street just before 2 a.m. The neighborhood is just east of 23rd Street and Keystone Avenue.

An IMPD spokesperson said they located an adult male with injuries consistent with a gunshot wound. The man, who has not been identified, was taken to Methodist Hospital where he was pronounced dead.

There’s no word on any suspect(s) or a motive.

Anyone with information on the incident can contact Crime Stoppers of Central Indiana at 317-262-8477.

This is a developing story. It will be updated as additional information becomes available.