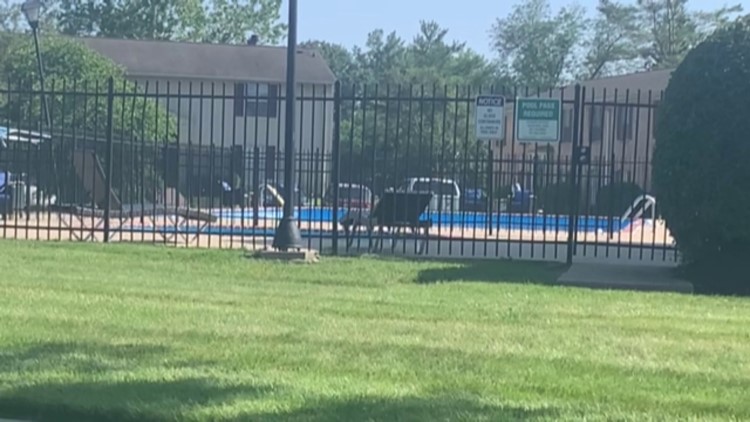 Police responded to a possible drowning at around 3 p.m. at Abney Lake Apartments in the 3400 block of Sherburne Lane, which is near 38th and Guion Road.

Police said the child was pulled from the apartment complex’s pool. Medics transported the child to Riley Hospital for Children where the child later died.

Police said it appears the child may have drowned.

Police do not suspect foul play.