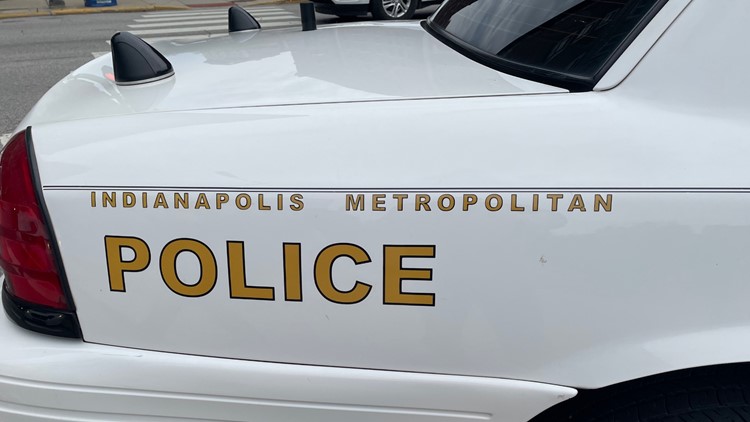 It happened around 11 p.m. Sunday in the 4400 block of East Washington Street

INDIANAPOLIS — An investigation is underway after two people were shot late Sunday.

A Metro Police spokesperson said officers were called to the 4400 block of East Washington Street on reports of a shooting around 11 p.m. When they arrived, police found two people with apparent gunshot wounds.

One of the victim was taken to a hospital in critical condition. The condition of the second person was not available.

This is a developing story. It will be updated.