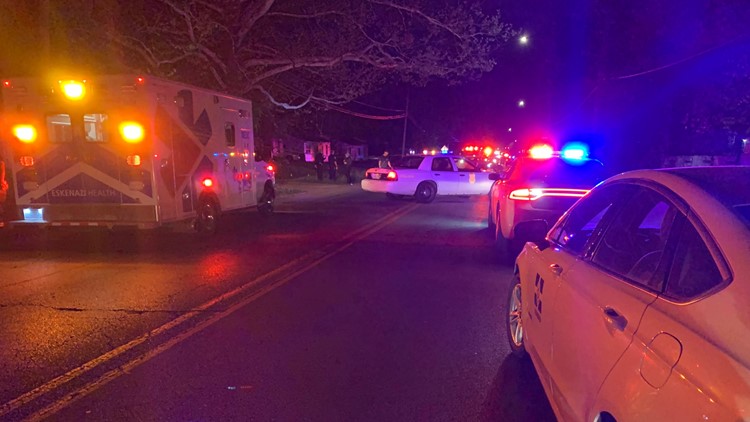 INDIANAPOLIS — One person died and at least six were injured in an early-morning crash on Indianapolis’ northeast side Thursday.

Police said one person was pronounced dead and at least six were transported to local hospitals with injuries believed to be non-life-threatening.

An investigation into the cause of the crash is underway.