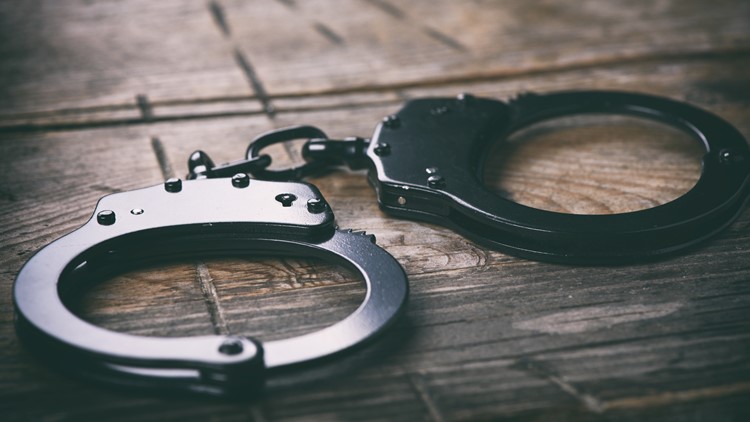 INDIANAPOLIS — An Indianapolis firefighter is facing felony charges after his arrest this week at an IFD fire station.

The department tells 13News 28-year-old Nathanial Waldroup was taken into custody for an off-duty incident. A police report shows Waldroup was arrested after officers responded to reports of a woman who was battered on the near east side Tuesday.

Waldroup is facing felony charges for criminal confinement, kidnapping and strangulation, along with misdemeanor charges of battery and domestic battery.

Jail records show he was released from the Marion County Jail Wednesday night.

IFD said he has been with the department for two years, but is now on unpaid leave pending the investigation into his arrest.