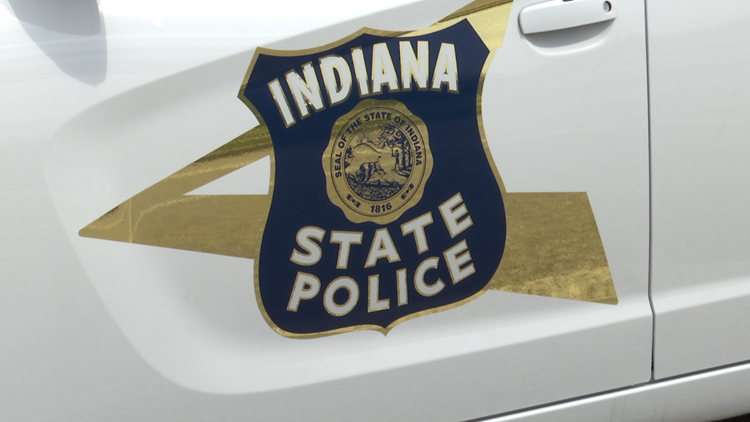 The collision happened around 6:15 p.m. Monday on State Road 3 about three miles south of Markle.

When troopers arrived, they found two vehicles with heavy front-end damage. One of the cars was overturned with its injured occupants trapped inside.

Police said a preliminary investigation indicates one of the vehicles crossed the highway’s center line and crashed with a car traveling in the opposite direction.

First responders freed two people from the wreckage. One of the passengers was pronounced dead at the scene. Police said the victim was a woman but withheld her identity pending notification of family.

The drivers of both cars were taken to a Fort Wayne hospital for treatment of what appeared to be non-life-threatening injuries.

ISP said their investigation is ongoing and that the county prosecutor’s office would review their findings and make a determination as to whether criminal charges are warranted.

NOTE: State Police initially said the woman was from Muncie but sent a correction that she was from Hartford City.