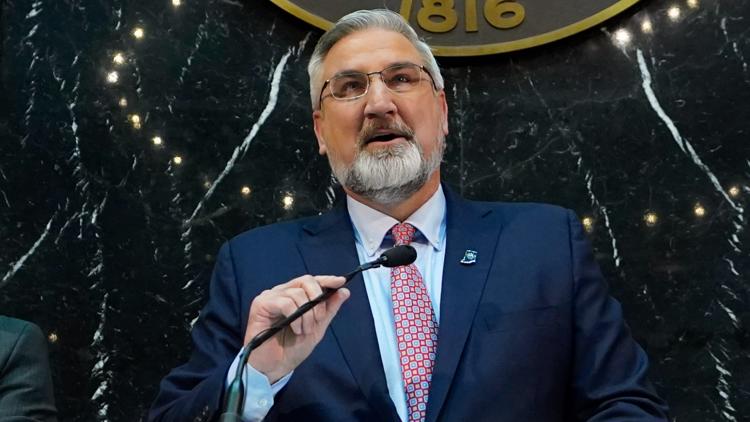 INDIANAPOLIS — Indiana Gov. Eric Holcomb signed a proclamation Wednesday calling for a special session of the General Assembly to discuss his plan to return funds from the state reserves to Hoosier taxpayers.

“This is the fastest, fairest and most efficient way to return taxpayers’ hard-earned money during a time of economic strain,” Holcomb said. “Indiana’s economy is growing and with more than $1 billion of revenue over current projections, Hoosier taxpayers deserve to have their money responsibly returned. I’m happy to be able to take this first step and look forward to signing this plan into law as soon as possible.”

The proclamation calls for the General Assembly to meet July 6 to take action on his plan. Under the plan, individual taxpayers would receive about $225, while married couples filing jointly would receive around $450. That, paired with the $125 — or $250 for joint filers — that have already begun hitting some Hoosiers’ accounts, brings the total to $350 for individuals or $700 for couples to get back from the state.