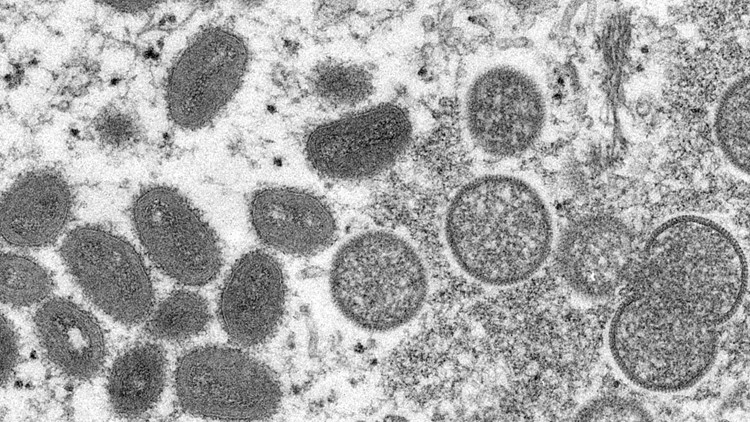 Symptoms include a rash on the face that spreads to other parts of the body.

INDIANAPOLIS — Monkeypox continues to spread across the county and the world with health experts on high alert.

It’s a viral disease like smallpox that causes a fever, headache, sore throat and a rash that looks like water blisters.

One of the cases was reported in Gary and the other location is unknown.

“The risk of monkeypox among the general public continues to be extremely low,” said Dr. Kris Box, the state health commissioner.

Dr. Shaun Grannis with the Regenstrief Institute says the disease is rare and only spreads through contact.

“There is no reason to panic,” he said. “We are better at detecting this, better at tracking and understanding where it is and what to do to mitigate the spread.”

To date, the U.S. has at least 142 cases of monkeypox in 24 states with California, New York and Illinois reporting the most. So far, there are more than 3,000 cases worldwide, according to the CDC.

But unlike COVID-19, Grannis said the virus doesn’t spread as quickly.

“We think there needs to be a bit more contact that is deliberate to actually contract the illness,” Grannis said.

Symptoms can include fever, headache, chills, muscle aches and exhaustion starting from five to 21 days after exposure.

Patients usually develop a rash on the face that spreads to other parts of the body, which can last for two to four weeks.

“Educate yourself on the signs and symptoms, be aware of others around you and make good decisions,” Grannis said.