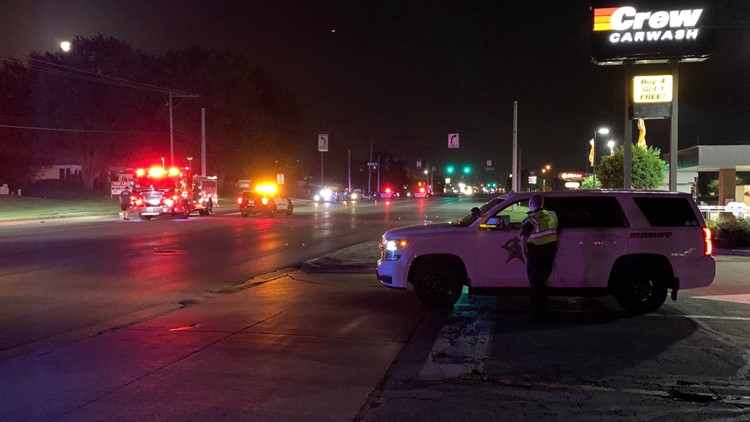 Authorities say Benkert was was involved in a car-versus-pedestrian crash at 540 North State Road 135 at 11:46 p.m. The coroner will conduct an autopsy to determine his cause of death.

The location of the crash was south of Fry Road near L.A. Fitness in Greenwood.

The Greenwood Police Department is conducting the accident investigation but detectives have not released details about the vehicle that hit Benkert or circumstances of the crash.

Anyone with information on Benkert’s death is asked to contact the Greenwood Police Department Tip Line at 317-865-0300 or they can anonymously make a report on the department’s web page at www.greenwood.in.gov/police.