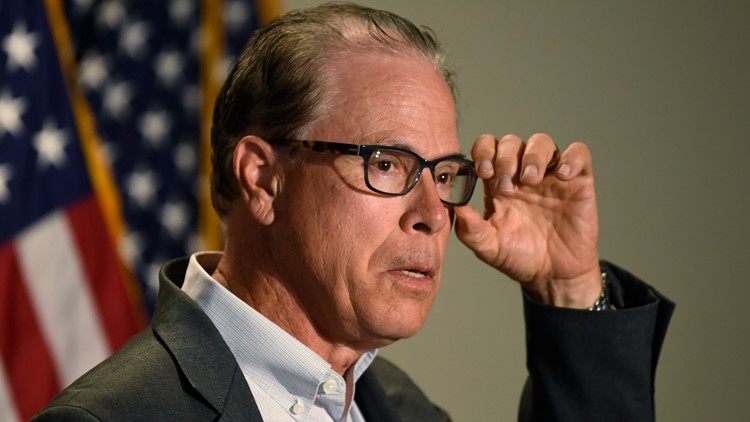 The senators are asking for a response to their request from the TV Parental Guidelines Monitoring Board by May 18.

In the Telecommunications Act of 1996, the United States Congress called upon the entertainment industry to establish a ratings system. The television industry designed a TV ratings system – known as the TV Parental Guidelines – to give parents more information about the content and age-appropriateness of TV programs. That rating is represented in the icon people commonly see at the top of the screen as a program begins.

The Republican Senators who authored the letter, want a similar rating to note programming that contains LGBTQ+ characters or content.

The idea would be that parents could then make decision on whether their children see that programming or could even filter it out on some OTT and streaming devices.

The Senators write: “In recent years, concerning topics of a sexual nature have become aggressively politicized and promoted in children’s programming, including irreversible and harmful experimental treatments for mental disorders like gender dysphoria.”

They go on to say: “To the detriment of children, gender dysphoria has become sensationalized in the popular media and television with radical activists and entertainment companies. This radical and sexual sensation not only harms children, but also destabilizes and damages parental rights.”

The senators’ letter then calls for the board to take action: “In light of parents raising legitimate concerns on sexual orientation and gender identity content on children’s TV shows, we expect the Board to fulfill its responsibility in updating the TV Parental Guidelines to reflect these concerns.”


The senators specifically mention Disney in the letter. Several weeks ago, a Disney executive vowed to have increased inclusivity with more minorities and members of the LGBTQIA community as characters in its shows and movies.

RELATED: EXPLAINER: Why are Disney and DeSantis feuding in Florida?

The senators are asking the TV Parental Guidelines Monitoring Board to respond to their request by May 18.

The Indiana Democratic Party issued the following statement about the letter:

“There should be a warning label put up every time Mike Braun goes on TV because his antics are more about extreme partisanship and debunked conspiracies than actually creating a better future for all Hoosiers. Mike Braun sure seems to care a lot about other peoples’ love lives — from telling LGBTQ Hoosiers how they should act to believing that interracial marriages should be voided. Democrats join with the majority of Hoosiers and Americans in telling Mike Braun: get a life!”

13News reached out to Braun’s office, but did not receive a response at the time of this article’s publishing.