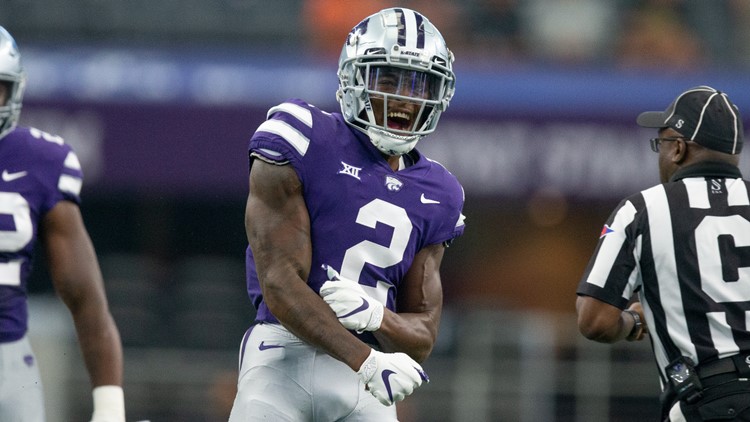 INDIANAPOLIS — Russ Yeast made history on Saturday as the first Center Grove High School graduate to be drafted into the NFL.

Yeast was selected by Super Bowl champions, the Los Angeles Rams with the 253rd overall pick in the NFL draft on Saturday.

He was a four-star recruit, state Player of the Year and offensive star at Center Grove before the University of Louisville signed him to play defensive back.

Yeast made 137 tackles, nine pass breakups and an interception in four seasons in Louisville.

He transferred to Kansas State last season for his final year of eligibility. Yeast led the Wildcats with four interceptions and 10 pass breakups in 13 starts. He earned first-team All-Big 12 honors for his play.