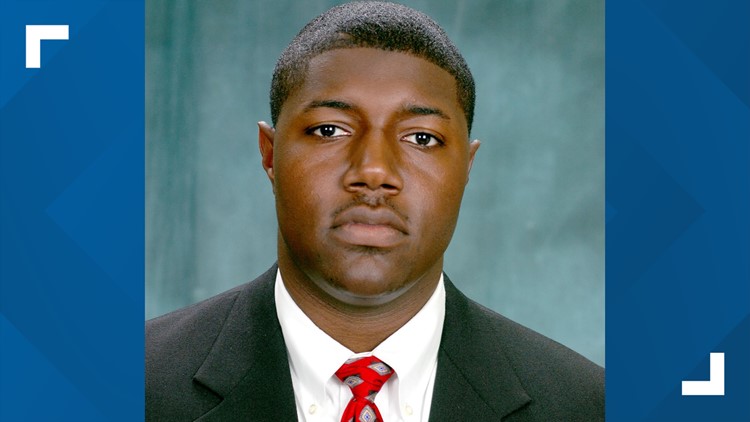 INDIANAPOLIS — The family of Chris Beaty is suing Indianapolis city leaders and IMPD for the death of the former Indiana University football player.

Beaty, who was also known as “Mr. Indianapolis,” was trying to help someone from being robbed when he was shot and killed on May 30, 2020.

The group accused in the robbery and Beaty’s death is also suspected in other crimes around downtown Indianapolis that night. It all happened during the protests and subsequent riots in response to the death of George Floyd in Minneapolis.

Beaty’s family claims the city and IMPD were negligent that night, failing to properly patrol protests and address the looting and violence. They also say the city failed to maintain public safety.

Police made several arrests for the deadly shooting and robberies, including Marcus Anderson, who is scheduled to be tried in front of a jury next month.

Beaty was a young entrepreneur who played football at Cathedral High School before attending IU and playing for the Hoosiers.