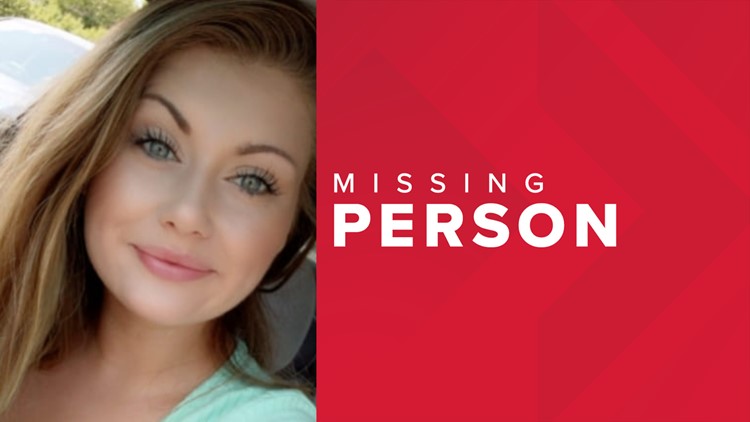 DANVILLE, Ind. — Danville police are asking for the public’s help in finding a missing 27-year-old woman.

Poore is described as 5’6″ tall, weighs 140 pounds, and has brown hair and blue eyes.

She was last seen driving a silver/gray Honda Odyssey with an Indiana license plate 458DPN.

Police said Poore may be with a man named Craig Young.