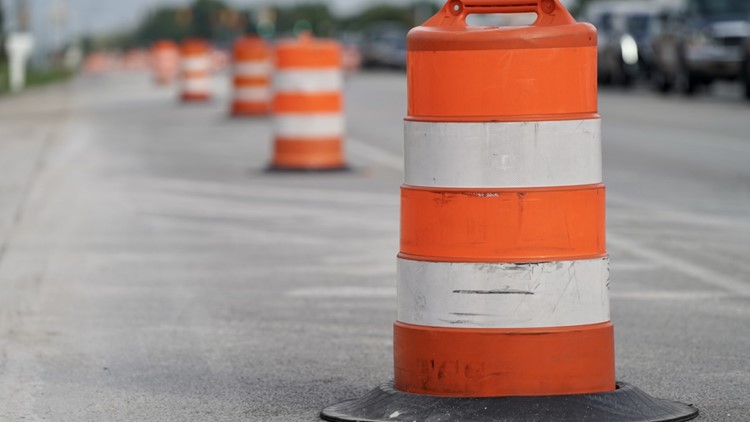 INDIANAPOLIS — The city of Indianapolis is on the fast track to fixing its many bumpy and below-average roads.

Last week city leaders passed a proposal to pour $13 million into repairing and redesigning Marion County’s roads. The bulk of that, $10 million, is going directly toward immediate road repairs. After the proposal passed, city leaders didn’t delay putting that money to work.

On Tuesday, Mayor Joe Hogsett announced road repairs have already begun on both East 91st Street and South Tibbs Avenue. These two roads are part of the more than 100 lane miles expected to be rehabilitated this summer through the effort.

“We know better infrastructure is an urgent priority for all neighborhoods. That’s why, only two weeks after my office proposed an additional $13 million for enhancing residential streets, we have begun work on projects throughout Marion County,” Hogsett said.

The road repairs will target the most deteriorated streets in each of the city-county councillors’ districts. The streets that will undergo immediate rehabilitation include segments of:

Boots explained that this funding is unique — and necessary — because over the last 25 years, “very little money” has gone directly toward residential roads.

“Getting into the neighborhoods, getting into the side streets is a novel thing and it’s the magic of the administration here to make wine out of water, to create some of this money,” Boots said of the new funding.

All of this new funding is in addition to the nearly $160 million that city leaders had already budgeted for projects fixing roads, bridges, sidewalks and greenways across Indianapolis this year.